Smart diy fan controller for pwm based 4 wire pc fan, with temperature sensor to smartly decide, how fast to run in summer vs winter 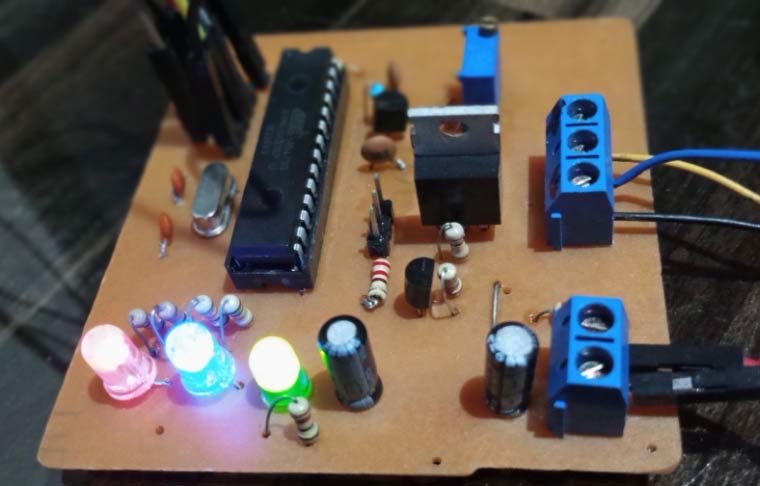 Backstory:
My desktop pc is actually placed inside a desk compartment and living in a warm climate, its necessary to ventilate it with forced air. For this purpose I have installed 4 wire pc fans in the desk. The problem is fan noise, while in summer it’s not much of an issue due to ceiling fans overpowering the noise, but in winters, when ceiling fans are not working, this noise can be quite audible. To counter this issue, I have decided to make a DIY fan controller, that runs the pc pwm 4 wire fans on lowest settings to reduce noise, and burst at higher speed for some time, to force hot air out of compartment (Just in case if there’s hot air still inside compartment).

Why not use ready made solutions? Although there are plenty of diy fan controllers on internet based on bareduino (standalone atmega328p using arduino software), all of them seems to be controlling fans at a constant speed. In my diy fan controller, there is a ds18b20 temperature sensor, based on which the microcontroller decides, fan speed to choose:

Click here to download all (code, schematic pdf, board pdf, and gerber files if you wish to ) for arduino

One of my dream was to make a diy cnc router for making complex objects and millling pcbs. This way it removes the expanse and effort of working with Printer, transparencies, photosensitive sheet, and ferric chloride. With this diy cnc router, i can directly mill a pcb and use it. Its not a perfect machine, since this was my first setup, but its better than nothing and i was able to milll out a decent pcb. 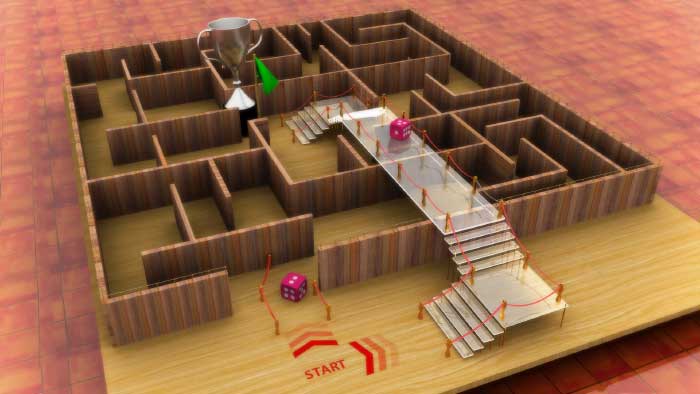 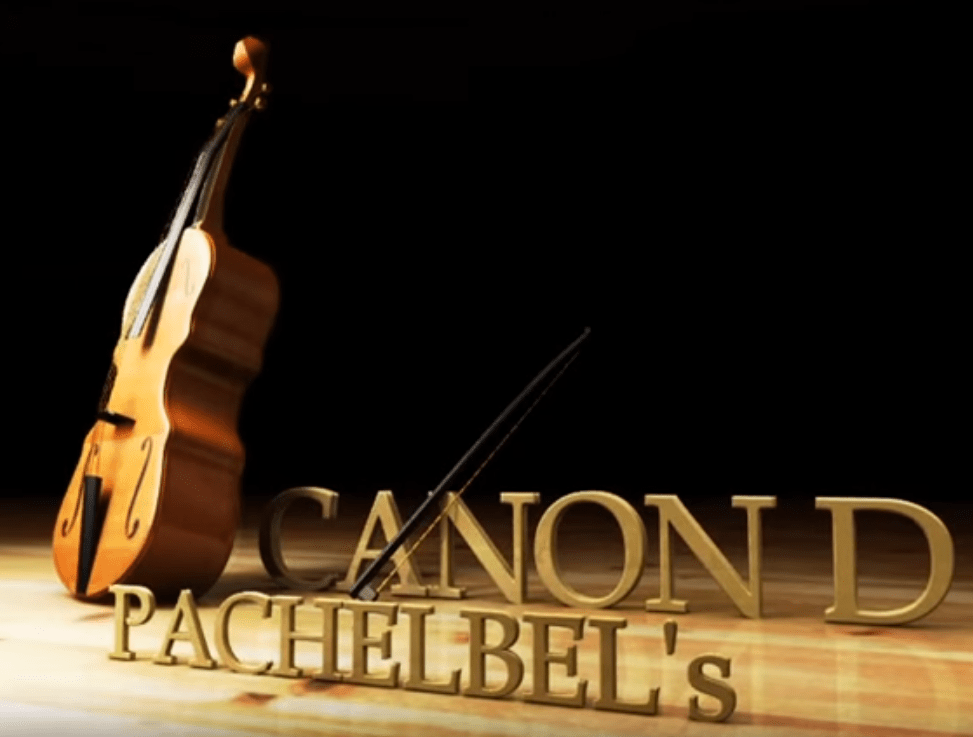 How to embedd fonts in a PowerPoint presentation

a setback could be the best thing 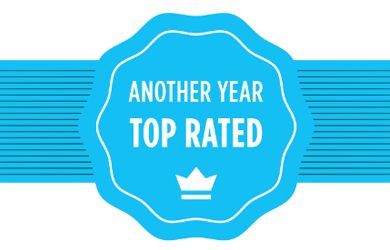 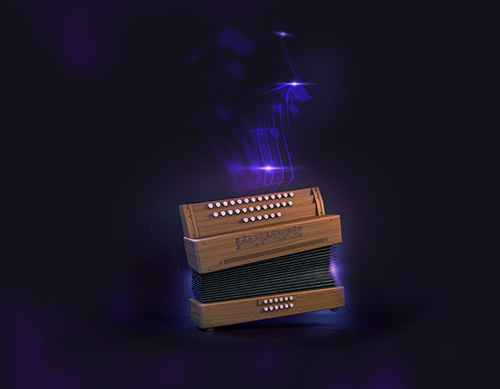 Making of Feel
– the Accordion 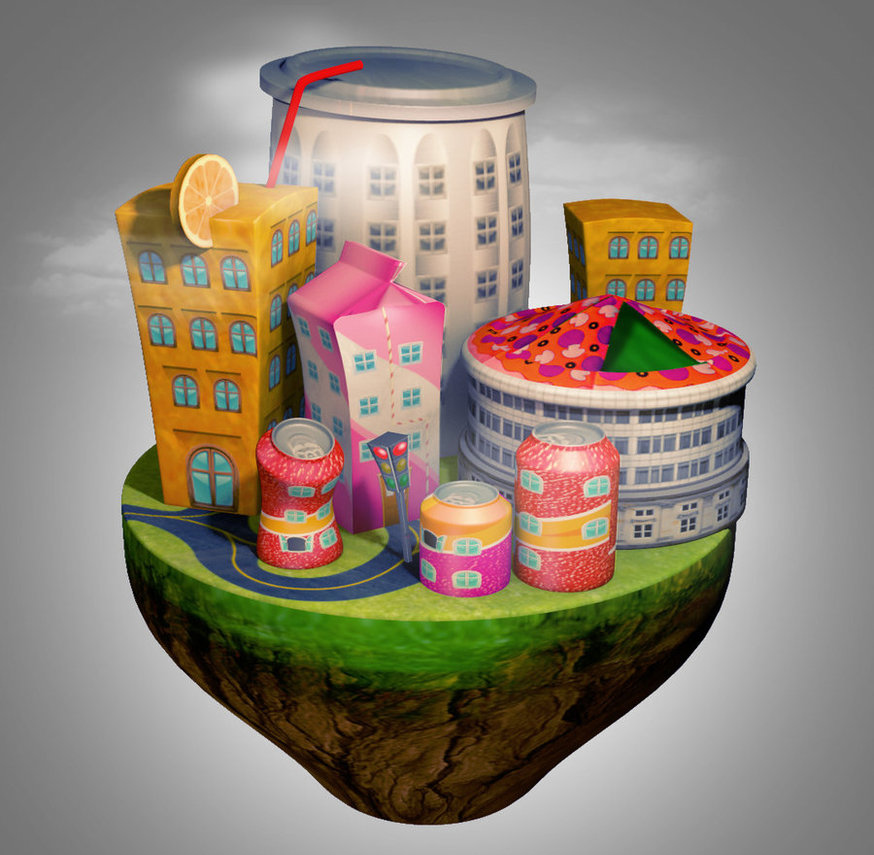